My First Book Signing - or Not

First, let me set the scene.  It is 1960.  Dwight Eisenhower is the president. Arlen Specter is still a Democrat and an assistant district attorney in Philadelphia. John F. Kennedy is the Democratic party’s nominee and he is about to appear at the Cheltenham shopping center, just outside of Philadelphia and two blocks from my home. 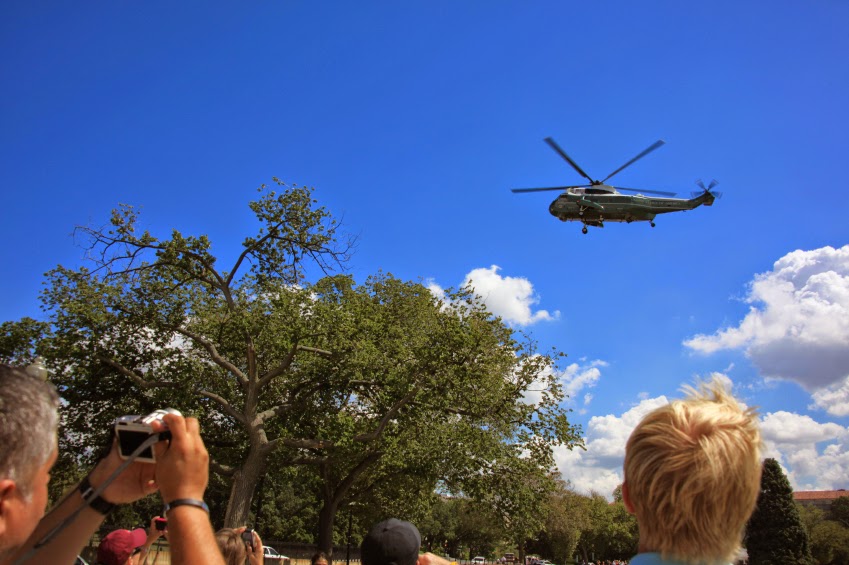 I grab my youngest sister’s hand and drag her with me to see the next President. I am nineteen. My little sister is seven. We arrive at the back of the mall behind the Gimbel’s store as a helicopter flies overhead. Moments later we watch as Kennedy climbs the steps to the podium and begins his speech. Among the remarks he makes are these words: “I believe the Sixties will be difficult for the United States.” (How did he know?)
Kennedy completes his remarks and the crowd disperses. My sister and I walk back home from an event neither of us will ever forget.  Coincidentally, it will be Arlen Specter who, years later, originates the “single bullet theory.”

Now, flash forward with me to last week. Because I will have to promote my book, Rude Awakening, in the near future, I went to a local Barnes and Noble to watch another author, Lisa Scottoline, do a presentation for her latest book, Keep Quiet. Lisa is a pro! From the moment she walked out to introduce herself, she commanded the stage and never lost her audience’s attention.

At one point, while talking about people in the crowd – and there was a crowd – she said she saw some new people she had never seen before at one of her readings?  Actually, she asked how many people here were virgins and then laughed when at least a half-dozen people, including me, raised their hands.  But it was my first signing and I was thoroughly entertained, enthralled and intimidated.  Later, as she signed my copy of Keep Quiet, I mentioned my upcoming book and beamed when she said, “Great title.”
It wasn’t until I was leaving the store that I remembered I wasn’t a virgin after all. Suddenly I was back in 1960.   When I heard that the author of Steps in Time would be appearing at Wanamaker’s in center city Philadelphia, I made a beeline for the store to see the man I had had a crush on since I was a pre-teen. Now, it isn’t every girl who can say she lost her virginity to Fred Astaire.


My memoir, Dear Elvis, is available at amzn.to/2uPSFtE
Posted by Toni McCloe at 3:08 AM