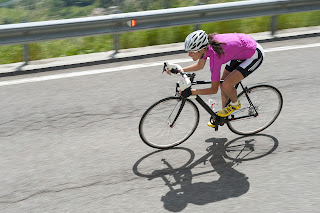 Have you ever had a song get stuck in your head? I did last week, which was my last week driving a school bus before summer break. It was one of those songs that tells a story. It was Bobby Goldsboro’s “Honey” and I kept singing it while driving - aloud when I was alone, and under my breath (mostly) when my students were on board.

That song is a story about a young bride who, according to her groom, was “kinda dumb and kinda smart,” a young woman who, after wrecking the car was “so afraid that I’d be mad, but what the heck…and it was in the early spring when flowers bloom and robins sing, she went away…” (She died.)

It was the words to the chorus: “And Honey I miss you, and I’m bein’ good. And I’d love to be with you if only I could,” that got stuck in my head.

All of which is funny because I’m a reader and not a singer (which you could verify if you ever heard me sing), but since my literature class ended, I’ve been having a difficult time finding a book I wanted to finish. I’d pick up one book and then another and stop reading before I’d get very far into it.

Then, earlier this week, I decided I would finish the next book I picked up. The funny part is that the title of that book is Every Song Tells a Story by Edward Nugent. It’s good and I’m enjoying it, although there is a lot in it about bike riding.

It’s a story about a young woman who goes to jail for possession. She’s the girlfriend of a dealer and the mother of an infant who is put into foster care when she’s arrested. It’s a story about a woman who may lose her child, a woman who keeps running into walls – until she starts riding a bike. And every time she talks about riding, I feel the same exhilaration she feels. But I can’t tell you if she loses her child because I’m just nearing the end of this book and I can’t wait until I get to read another. 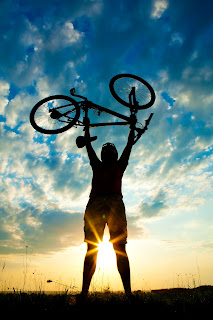 Dear Elvis, my story about loss and grief, written as a series of letters to the king, is available at amzn.to/2uPSFtE
Posted by Toni McCloe at 5:34 AM