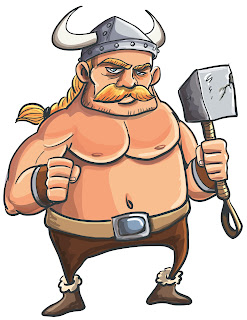 I recently went to the theater to see two movies which, on the surface, seemed to have nothing in common. Except that they did, the most obvious being that both were stories about “big, strong men.”

The first film was Peter Farrelly’s Green Book, an (almost) true-to-life story about the relationship between Dr. Don Shirley and Tony Vallelonga.

The story begins when Tony is temporarily laid off from his job as – well, as a big, strong man. That is, as a bouncer at the Copacabana in New York City.

It is 1962 and Tony wants to stay away from the shadier side of his Italian American neighborhood so he accepts a job driving pianist Dr. Don Shirley on a concert tour through the American South. (Oh, did I forget to mention that Dr. Shirley is African American and that Vallelonga is a bona-fida [as I second generation Italian American, I stand by my spelling] bigot?)

Now I know that there is some controversy about the way Dr. Shirley is depicted in this movie and because Tony is the one portrayed as “the hero.” But that was not how I saw it. First of all, Dr. Shirley is not just any musician, he is a prodigy who started playing at the age of two. During his career, he was one of only three pianists who played at the La Scala Opera House in Milan. He also played with (among others) the Chicago Symphony, Boston Pops, the Philadelphia Orchestra, the National Symphony Orchestra, and with Duke Ellington at Carnegie Hall. But for his concert tour, he played a kind of third stream jazz that his audiences (including Tony) loved.

At one point during this movie, both men land in a southern jail that looks remarkably like the one in Mayberry, except that their jailers were nothing like Andy, or even like Barney on his worst day. And it is not Tony who gets them out, but Dr. Shirley who demands his right to make a phone call, which he makes to – wait, I don’t want to spoil it for you!

The other movie I saw (with my granddaughter Chloe) was Disney’s animated Ralph Breaks the Internet, the story about what happens when Wreck-It-Ralph gets tired of being the bad guy in a video game and wants to become "the hero." To accomplish this, Ralph offers to go to the Internet (Did you know it was a real place?) with his best friend, Vanellope, to help her find a replacement part for her racing game.

This movie is hilarious. My favorite scene occurs when Vanellope drops in on all the Disney princesses and tries to tell them that she’s a princess too: 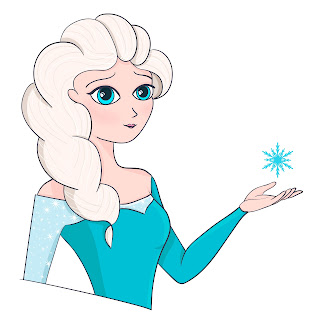 And I love that the two movies are similar in that they both recognize the giving, healing and loving nature of friendship, and because they recognize that sometimes even big, strong men have to be rescued!

So, I encourage you to go see these movies, especially Green Book, which is billed as (and is) a “feel good” movie - because there just aren’t enough of those around anymore!


My memoir, Dear Elvis, a story about grief and loss can be found at amzn.to/2uPSFtE