The last time I wrote, it was to tell you about a radio program I was listening to. So enthralled was I, I want to tell you more, like when Marin Alsop, the conductor of the Baltimore Symphony, was asked to select four pieces of music that would soothe and uplift us during this holiday season, she said, that even without realizing it, she gravitated (during this pandemic season) toward the human voice. “Like the voices we miss and are longing to hear.”

The first music I heard was the voice of Katrina Gauvin, a Canadian soprano, singing Samuel Barber’s “Knoxville The Summer of 1915,” the lyrics to which describes people sitting on their porches rocking gently and talking gently. She said she chose it because “it’s like sharing a summer evening, the memory of a summer evening…And I think that what we’re all feeling now is this extraordinary desire to be together, to hug one another.”

Her second selection was "The German Requiem" by Brahms, which "he originally wanted to call The Human Requiem. And it's interesting because it's not predicting hell and damnation. It's really a celebration of life." 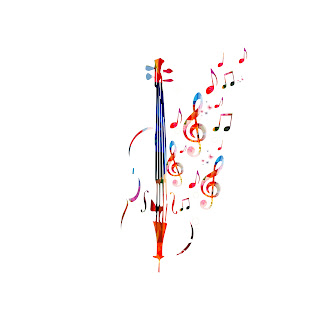 After the brief silence that followed, I heard the sound of a single cello, part of a movement by Osvaldo Golijav, who Alsop said “is a wonderful human being who’s interested in inclusion. It’s called ‘Azul.’ And it brings together influences from across the globe.” I may not know much about music, but I found that piece to be healing.

And, finally, the piece she chose because she was wondering what she would recommend for that moment when “we can all run out of our houses and be together again” was something she said  “we call too hot to Handel - a gospel version of “Hallelujah” from Handel’s Messiah.  "It’s so much fun. And I thought, you know, with the holidays here, let's just hope for a hallelujah soon – very, very soon.” I smiled as I listened to this piece knowing that the music may be too hot to Handel, but the sentiment was exactly right.